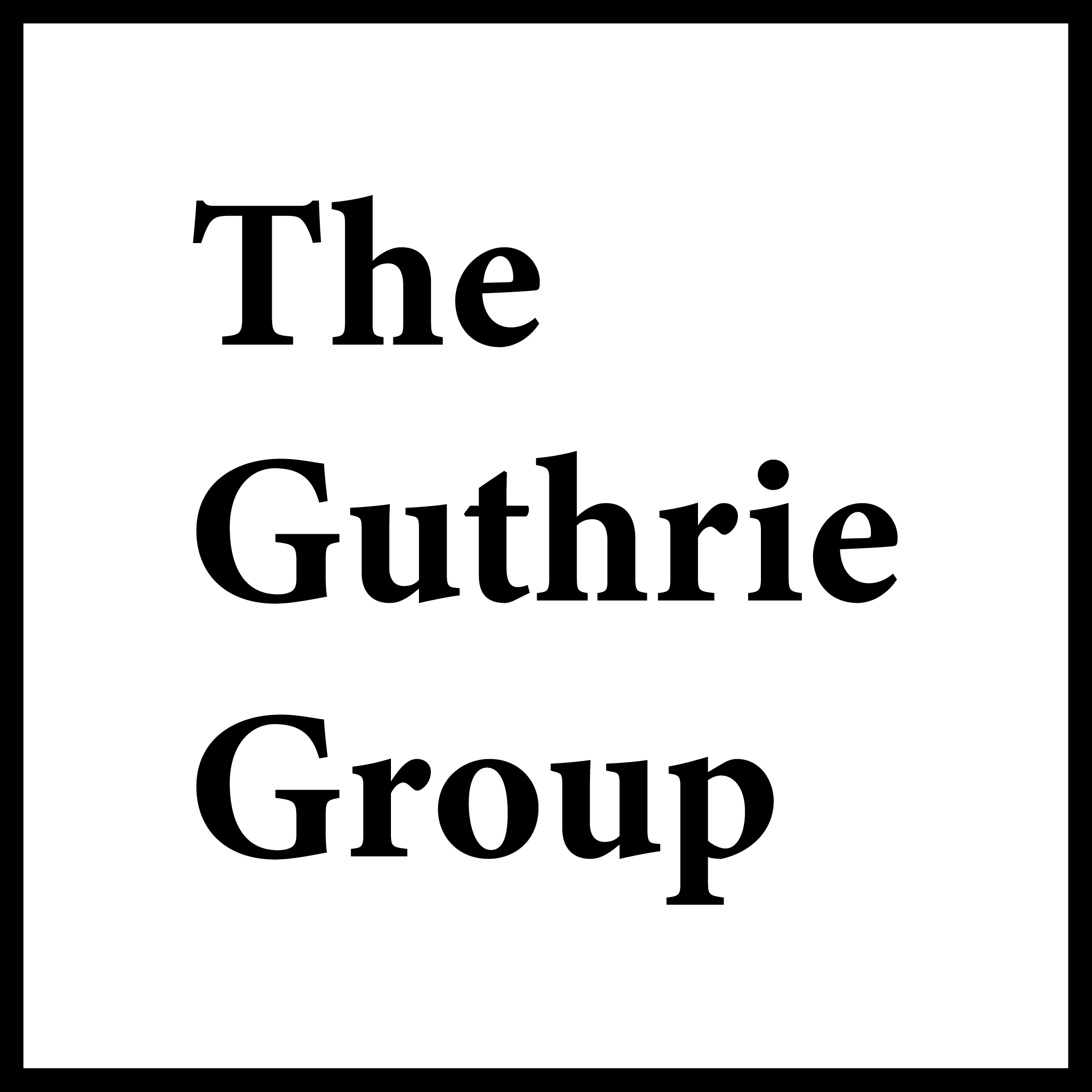 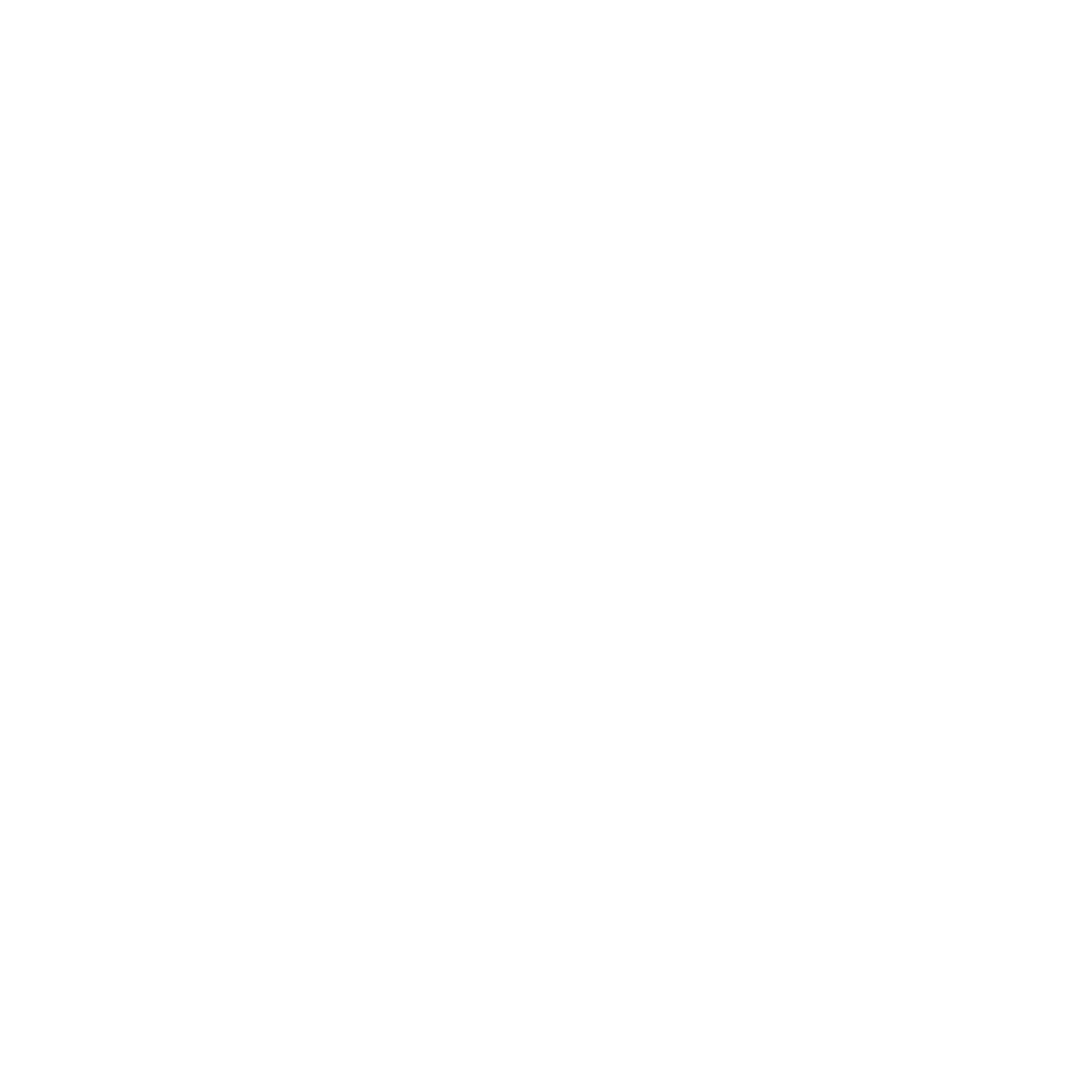 Introduction to The Guthrie Group

The Guthrie Group is a leading, independent consultancy firm, focused on the initiation, facilitation and completion of transactions.

The Guthrie Group (‘TGG’) is a UK- and Asia-based merchant banking and investment group with particular focus on making and actively managing direct investments in Europe and Asia, both as principal and on behalf of selected co-investors. We seek to acquire equity stakes in companies with growth prospects, usually in the form of pre-IPO funding, with a view to assisting them with their continued development managerially and strategically and ultimately securing a realization of our investment through floatation or sale.

The Chairman of TGG is Daniel S. Pena. Dan is former Chairman of several US/European companies involved in oil and gas, IT, real estate, insurance and health care provision. He has had extensive dealings with many governments and international banking and professional firms. He has carried out extensive consulting assignments with Global 20 organisation including Siemens AG, the Onassis Group and the Vatican. He has been involved in over 500 M&A transactions and has raised several billion dollars of equity and debt funding for his various ventures. He is the founder of QLA Methodology and is recognised as the leading high performance business coach having created with and through his mentees and devotees over $50 billion in equity/value, since 1993!

Sally Hall is TGG’s Managing Principal. Sally is a UK-qualified ACA and tax accountant, who qualified with Ernst & Young. She is the former CEO of a successful US internet start-up and CEO/Managing Director of an international high-tech marketing company. She has advised on over $10 billion dollars in value of merger and acquisition transactions and has been involved in a number of high profile financial workouts and turnarounds.